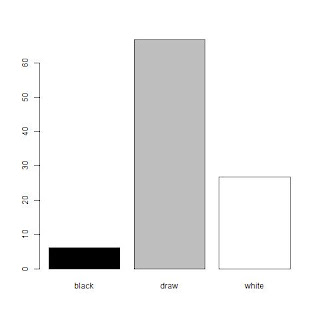 Final draw rate was 67%, better that expected for the stage.

There were two crashes by Andscacs and Booot. As a result of Andscacs' crash in a winning position it was left out of the top 6 while Ginkgo is in. 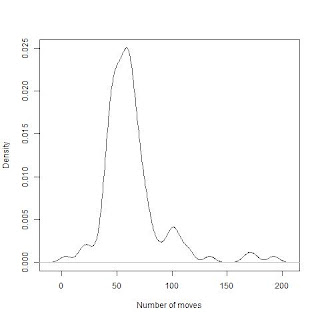 The distribution is similar to stage 1, about 9% of the games were longer than 100 moves. 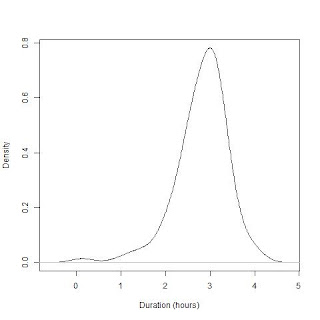 The engines in stage 2 had half an hour more time per game, compared to stage 1. The games were slightly less than an hour longer.

There were variable length book openings in this stage chosen by Cato.
The first letter of the ECO codes was distributed as follows: 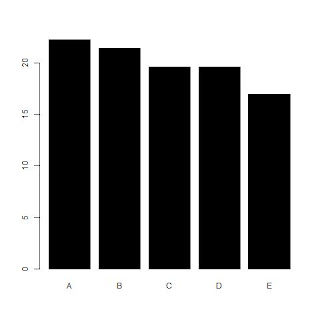 Some of the book lines were short enough to allow different ECO codes in reverse games, this happened in 10/56 paired games. 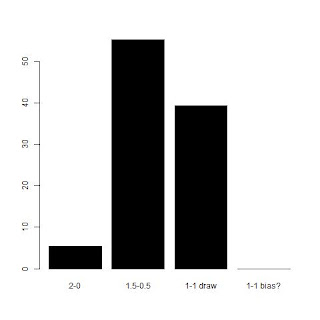 There were no biased openings in the stage, an excellent result though Cato stated that this may be indicate that the openings chosen were not biased enough. There were decisive results in 61% of the openings. 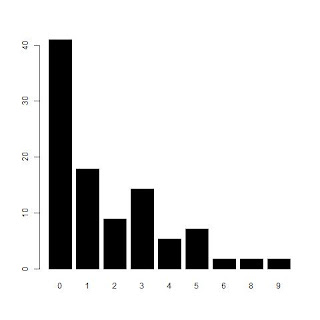