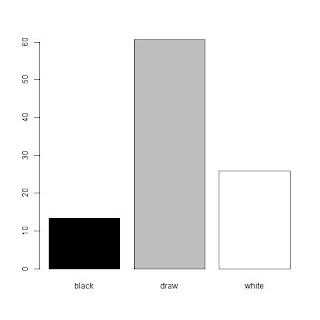 ChessBrain crashed once in the division. One Leela game stopped due to a network failure and was later adjudicated manually. 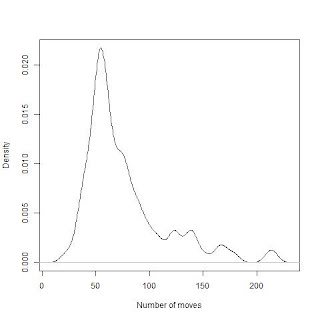 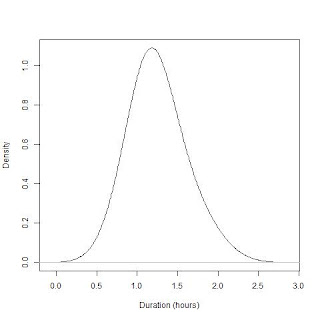 There were 6-move book openings in this stage chosen by Cato. The first letter of the ECO codes was distributed as follows: 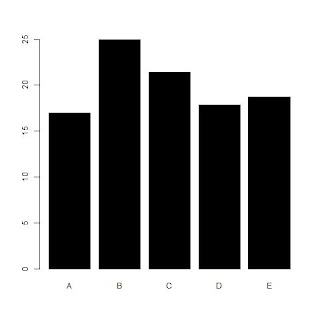 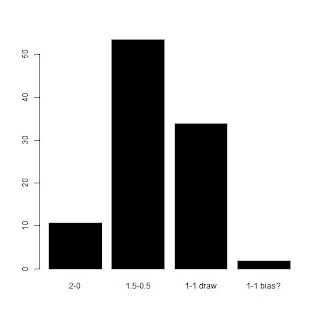 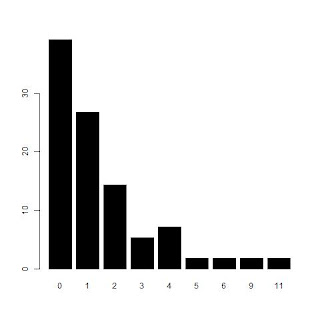 Pairs of reverse games diverged very quickly, 39.2% diverged immediately out of book, 80.3% of the pairs diverged at most after 1 move. The longest repeated sequence of moves was 11 plys (Gull - Xiphos, rounds 16 and 23, Sici lian Anderssen variation, Xiphos won as white, the other game was a draw)