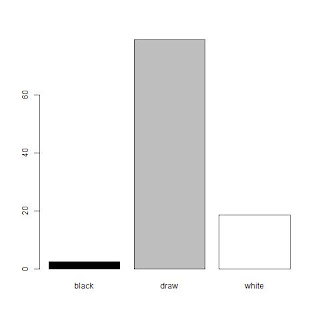 There were no crashes in the stage. 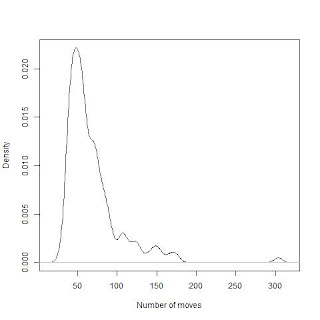 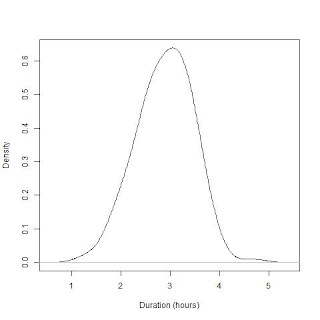 There were 8-move book openings in this stage chosen by Cato. The first letter of the ECO codes was distributed as follows: 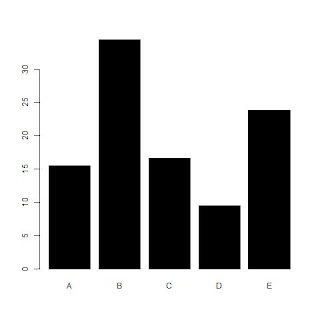 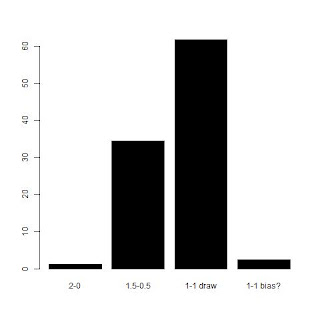 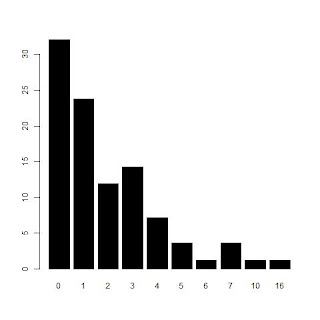 Pairs of reverse games diverged very quickly, 32.1% diverged immediately out of book, 67.9% of the pairs diverged at most after 1 move. The longest repeated sequence of moves was 16 plys (Stoofvlees - Leela games 75 and 103, Alekhine's defence, modern, Larsen variation, two draws).
Posted by Assaf Wool at 10:22 PM