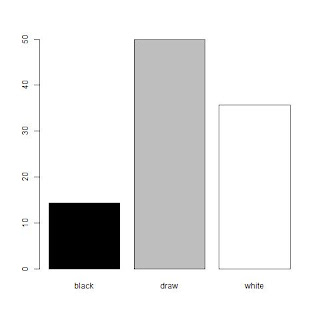 There was one crash in the division. 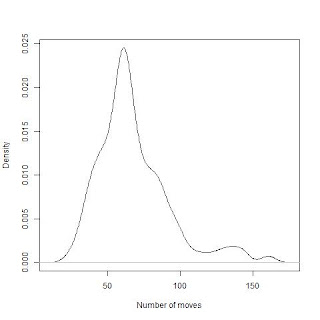 The game lengths were similar to those in division 3. 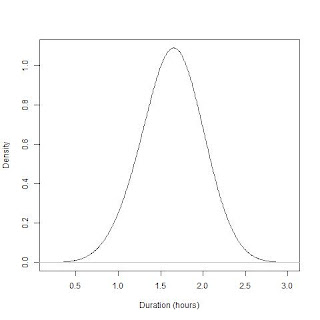 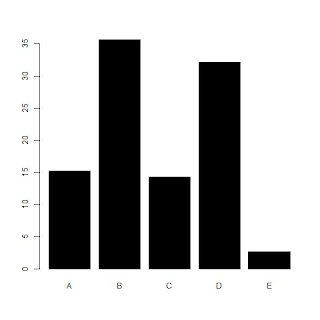 For each round all four games had the same book sequence, and again in the reverse round. There were 14 book sequences, each repeated 8 times.  For some sequences all the openings had similar codes (e.g. Sicillian or French). In others the engines had more freedom to choose (in rounds 17 and 24 there were 4 Grunfelds, 3 King Indians and one Maroczy Bind Sicilian). 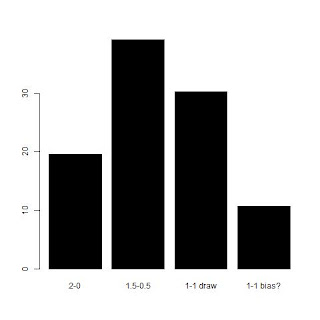 There were 6 game pairs with a 1-1 biased result. It is likely that the engines playing have more influence on the outcome than the 2-move opening, especially when other games with the same opening have different results. 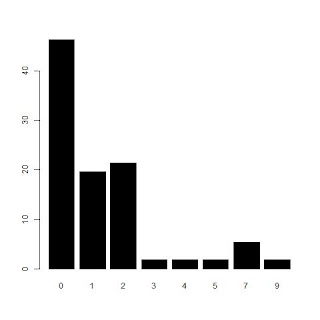 Pairs of reverse games diverged very quickly, 46.4% of the pairs diverged immediately after book, 87.5% repeated at most 2 plys. The maximal repeat length was 9 plys (rounds 19 and 26, Arasan - Jonny).