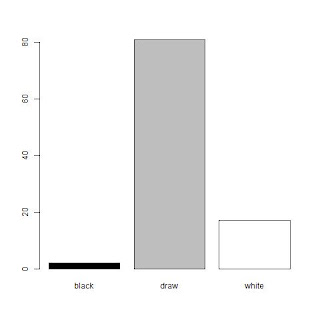 
There were no crashes in the stage. One game ended with mate on the board, very unusual for a superfinal. 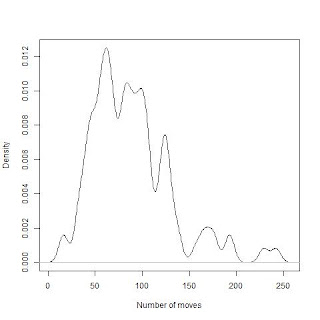 The games are longer when NN engines are involved, due to different scoring methods that delay the application of the win and draw rules. There were 32 games longer than 100 moves, the longest was 242 moves (Stockfish - AllieStein, game 54, draw). 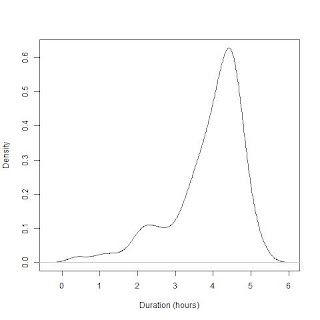 There were variable length book openings in this stage chosen by Jeroen. The first letter of the ECO codes was distributed as follows: 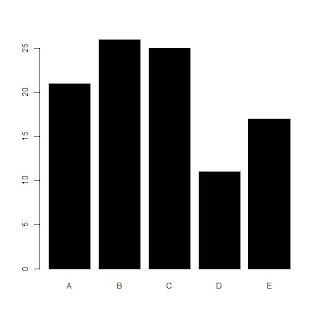 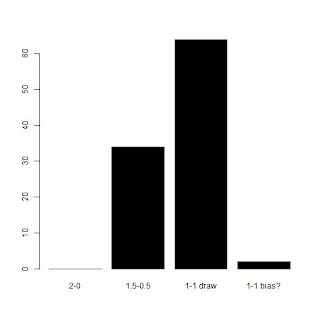 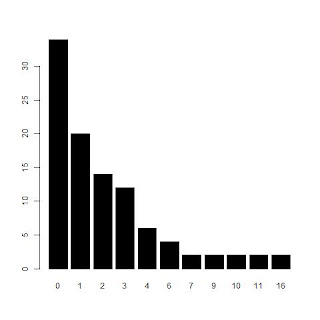 Pairs of reverse games diverged very quickly, 34% diverged immediately out of book, 68% of the pairs diverged at most after 1 move. The longest repeated sequence of moves was 16 plys (AllieStein - Stockfish games 15 and 16, Robatsch defense, pseudo-Austrian attack variation, two draws)