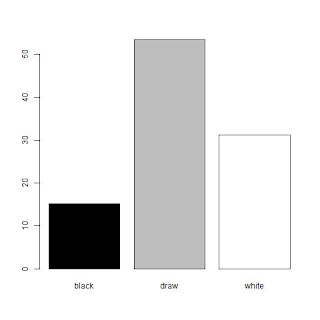 Ginkgo crashed twice in the division, but it was reduced to 16 threads and survived. 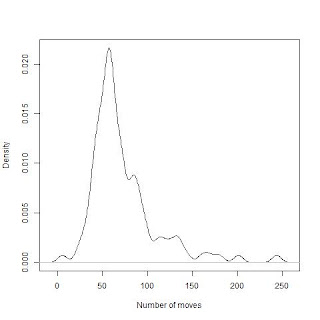 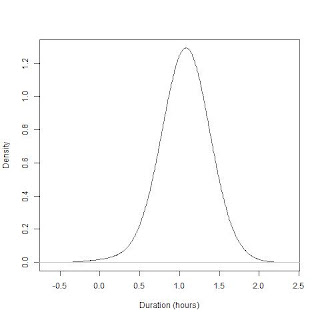 There were 8-ply book openings in this stage chosen by Cato. The first letter of the ECO codes was distributed as follows: 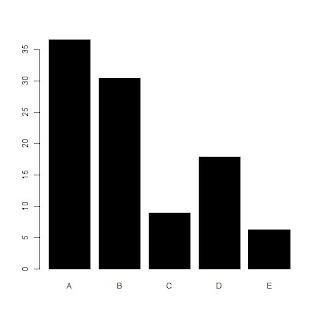 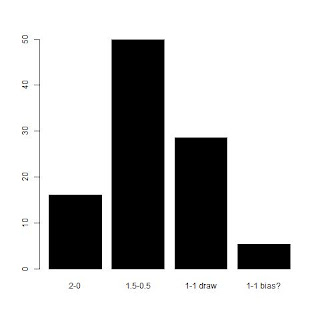 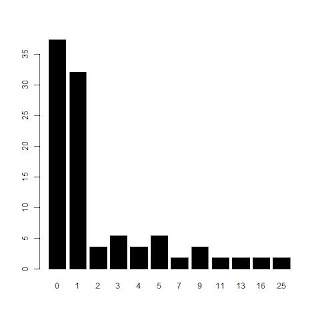 Pairs of reverse games diverged very quickly, 37.5% diverged immediately out of book, 73.2% of the pairs diverged at most after 1 move. There were many long sequences of repeated moves, the longest was 25 (!) plys (Ginkgo - rofChade, games 58 and 86, QGD Chigorin defense, Ginkgo won as white).