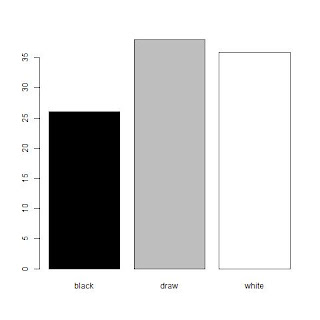 There were only 11 crashes. 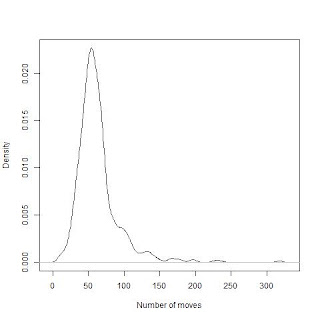 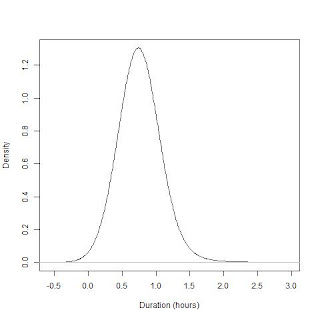 The time distribution is almost symmetric, when playing many moves the engines played faster. 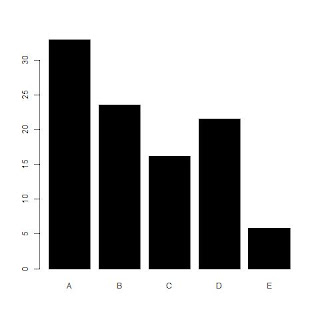 Open games (C) and indian openings (E) were under-represented, very similar to the rapid stage in season 9. Is this a Cato preference or do the engines prefer to transpose to other openings? 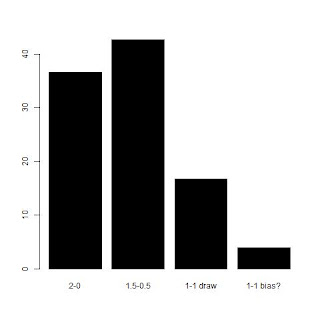 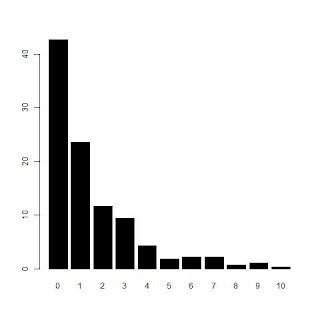 The reverse games diverged very quickly, 43% diverged in the first move and 78% diverged at or before the third ply. Only 12 games repeated more than 6 plys.