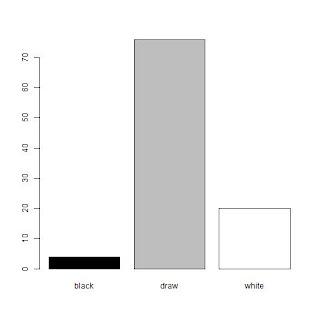 Final draw rate was 76%, lower than what Cato predicted though close to the draw rate of the last superfinal. There were 4 black wins, two for each engine. 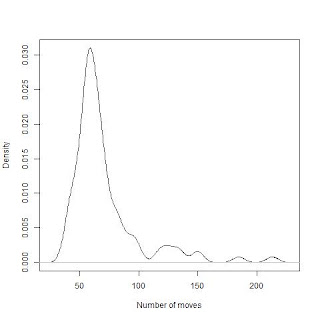 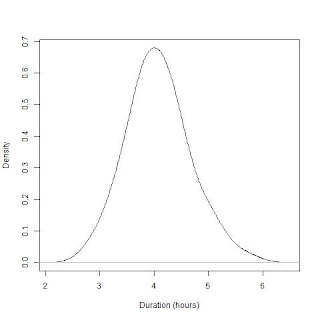 The short increment made sure the game duration would not far exceed 4 hours.

There were variable length book openings in this stage chosen by Jeroen.
The first letter of the ECO codes was distributed as follows: 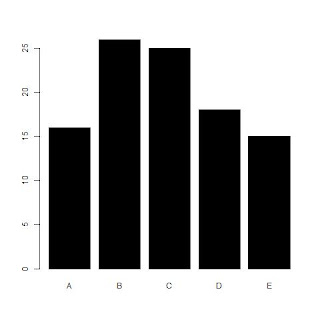 Some of the book lines were short enough to allow different ECO codes in reverse games, this happened in 3/50 paired games including the first pair which had no book at all. 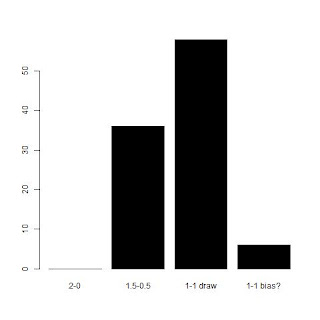 There were 3 biased openings with two white wins, a side effect of the generally low draw rate. 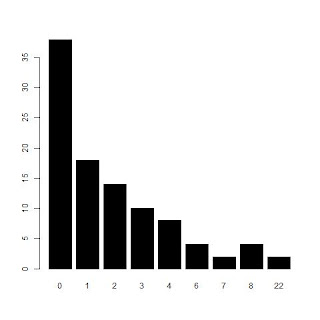