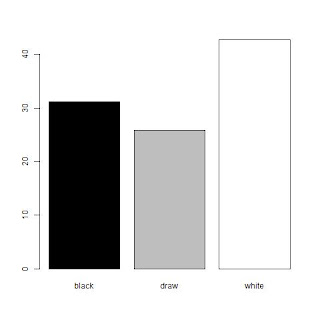 Final draw rate was 25.9%. This is unusually low, and in part due to the fact that Leela lost almost all of its games

There were 2 games that ended in mate on the board, Leela games in both cases, extreme examples of Leela blunders. There were 7 crashes, all by Scorpio. 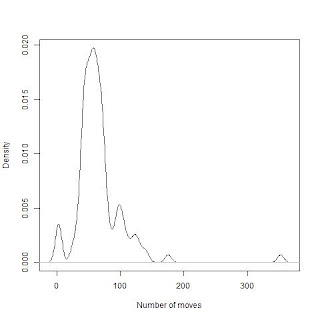 Includes 5 games where Scorpio crashed almost immedately out of book, and one of the longest games in TCEC history with 353 moves (Fruit - Scorpio, round 6, draw). 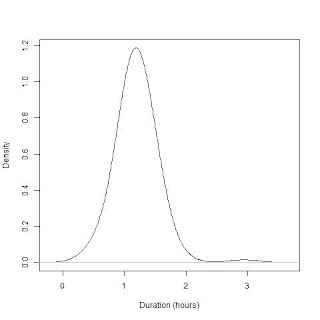 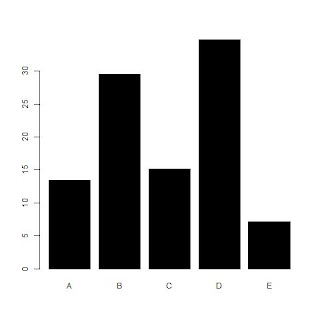 For each round all four games had the same book sequence, and again in the reverse round. There were 14 book sequences, each repeated 8 times. For some sequences all the openings had similar codes (e.g. Sicillian or French). In others the engines had more freedom to choose. 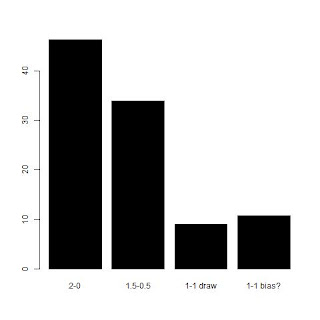 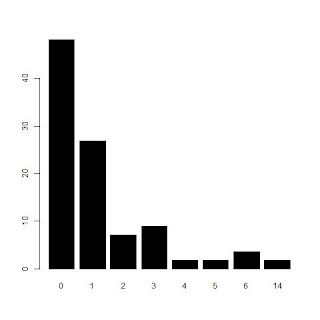 Pairs of reverse games diverged very quickly, 82.1% of the pairs diverged at most after 1 move. One game pair repeated 7 moves after book (Tucano - Xiphos, rounds 25 and 22, Grünfeld: Modern Exchange).